You are here: Home / News / American appetite for reading books has not slowed in recent years
Americans reading books is the same according to a study by the Pew Research Center. 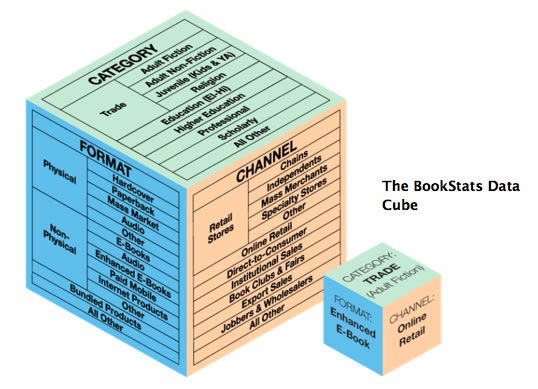 Americans today have an enormous variety of content available to them at any time of day, and this material is available in a number of formats and through a range of digitally connected devices. Yet even as the number of ways people spend their time has expanded, a Pew Research Center survey finds that the share of Americans who have read a book in the last 12 months (73%) has remained largely unchanged since 2012.
And when people reach for a book, it is much more likely to be a traditional print book than a digital product. Fully 65% of Americans have read a print book in the last year, more than double the share that has read an e-book (28%) and more than four times the share that has consumed book content via audio book (14%).
But while print remains at the center of the book-reading landscape as a whole, there has been a distinct shift in the e-book landscape over the last five years. 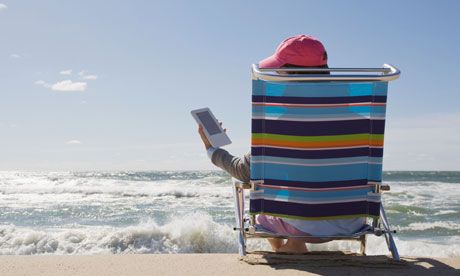 Americans increasingly turn to multipurpose devices such as smartphones and tablet computers – rather than dedicated e-readers – when they engage with e-book content. The share of e-book readers on tablets has more than tripled since 2011 and the number of readers on phones has more than doubled over that time, while the share reading on e-book reading devices has not changed. And smartphones are playing an especially prominent role in the e-reading habits of certain demographic groups, such as non-whites and those who have not attended college.
Readers today can access books in several common digital formats, but print books remain substantially more popular than either e-books or audio books.R oughly two-thirds of Americans (65%) have read a print book in the last year, which is identical to the share of Americans who reported doing so in 2012 (although down slightly from the 71% who reported reading a print book in 2011).
28% of Americans have read an e-book – and 14% have listened to an audio book – in the last year. In addition to being less popular than print books overall, the share of Americans who read e-books or listen to audio books has remained fairly stable in recent years.
Relatively few Americans are “digital-only” book readers regardless of their demographic characteristics.
As was the case in previous Pew Research Center surveyson book reading, certain groups of Americans read at relatively high rates and in a wide variety of formats. These include:
Tablet computer and smartphone ownership haveeach increased dramatically in recent years, and a growing share of Americans are using these multipurpose mobile devices – rather than dedicated e-readers – to read books. Between 2011 and 2016, the number of Americans who read books on tablet computers has increased nearly fourfold (from 4% to 15%), while the share who read books on smartphones has more than doubled (from 5% to 13%). The share of Americans who read books on desktop or laptop computers has also increased, although by a more modest amount: 11% of Americans now do this, up from 7% in 2011. 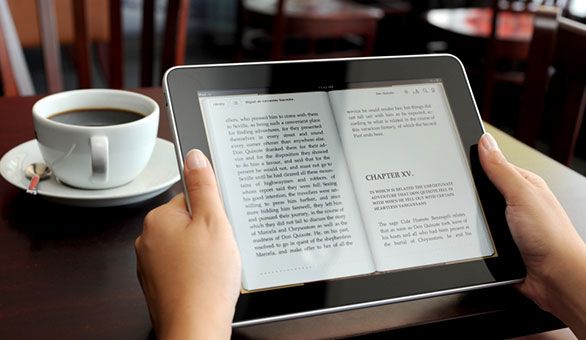 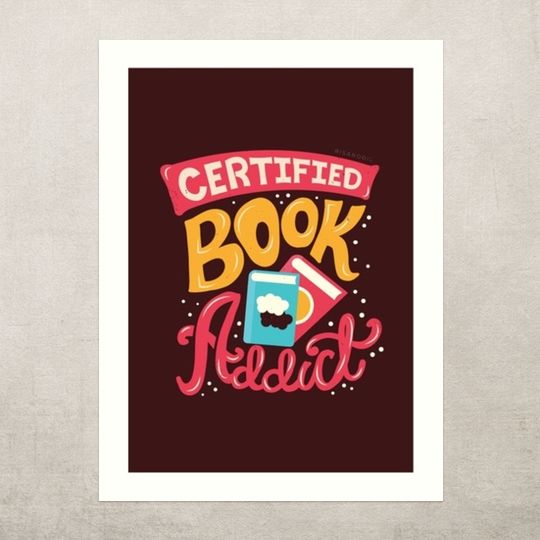