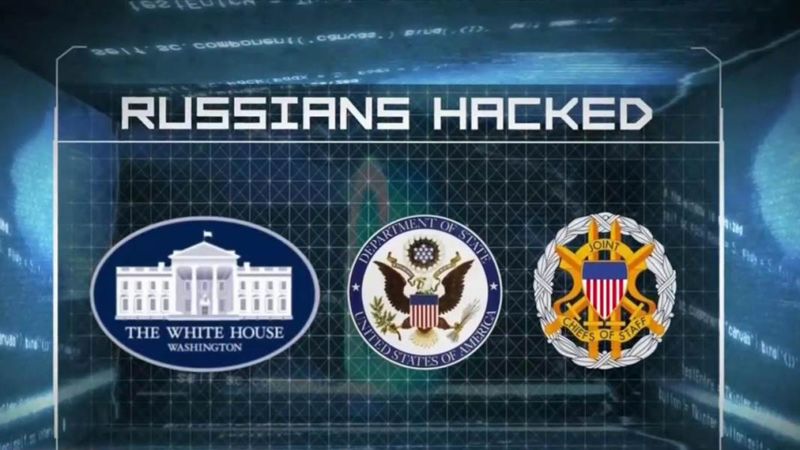 In a stark admission that Russia probably did influence the 2016 US election, amongst other events (hello Brexit), the tech giant will now tell you if you like or follow a page from a fake Russian account.
First Facebook said it didn’t happen. Then they said it might have done. Now they’re releasing an actual tool to tell you if you fell for Russian propaganda. 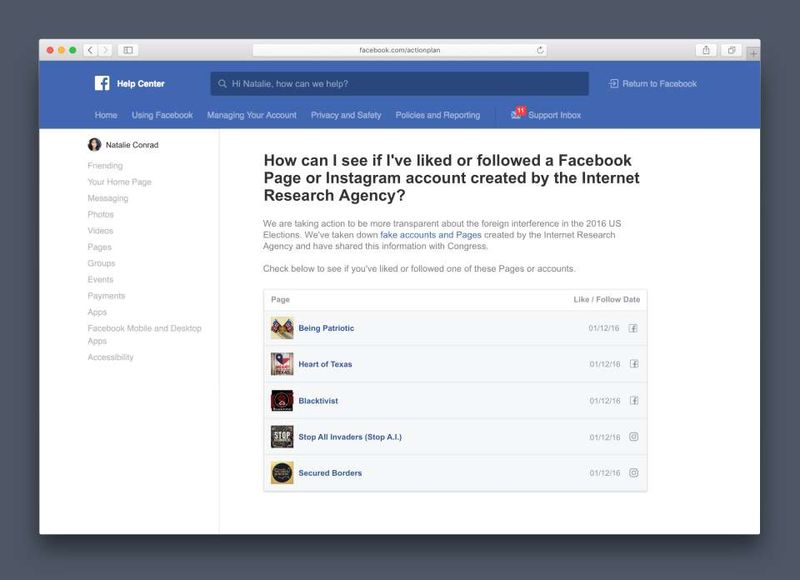