You are here: Home / News / Niche influence is what companies should be consider

Digital professionals know influence is essential, especially when it comes to social media. 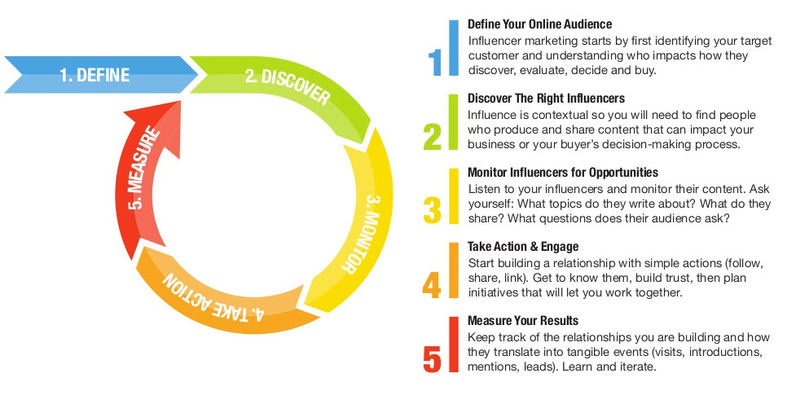 The notion is that a few key people can spread an idea to their audiences and networks, causing a brand’s content to “go viral” or at least gain more substantial distribution than if the content were promoted to the everyday social media.

Niche influence is what companies should be considering.

Target those that have closer, more intimate and meaningful connections with their networks.

Say goodbye to the idea that if you could just get that one famous person to say something positive about your software on Twitter, or Facebook or on a blog, then things are going to happen.

Go after a quantity of quality. Go after many different niche influencers.